Grupa IT is 7 years old!

Another year has passed. On October we blew out seven candles on our birthday cake. There certainly was a lot to celebrate!

First, there was a guided tour of the Gdańsk Shipyard. Then, we participated in an urban geography game. It was planned as a team-building activity, so we quickly formed groups and set off. The main objective was to find particular places in downtown Gdańsk and answer some questions about them. Despite the rainy weather, the competition was fierce. Afterwards, we traveled in time back into the 80’s, for a Socialist-era themed diner party in one of Gdańsk restaurants. The festivities did not end until dawn—and all the games, contests, and dancing brought us even closer together. 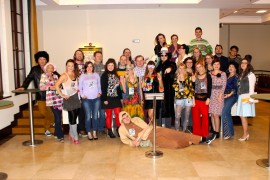 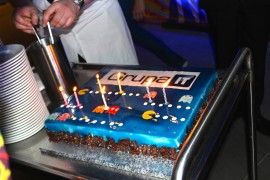 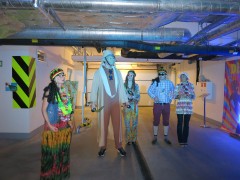 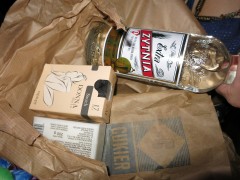 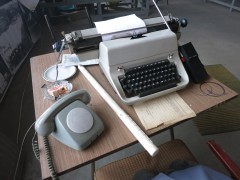 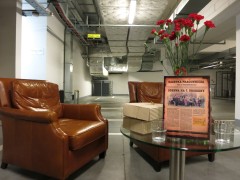 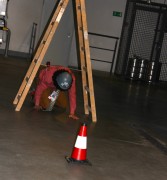 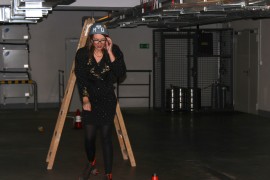