On April 28, yet another iteration of the IT geek gathering was held in Tricity. It’s a place where we find a great deal of inspiration for our projects.The main theme of this year’s Tech3camp was Java. Grupa IT’s CEO Łukasz Żeligowski was one the speakers. He talked about his experiences with web apps and doing “serious work with Vert.X 3.” There was also much discussion of Liquibase, Java GWT, J20bjC, and Jrebel.

“The main goal of Tech3camp is a free exchange of ideas and sharing the knowledge of new IT solutions in a friendly atmosphere. Both Java beginners and veterans are present here. I am sure the things we have learned will be useful to all of them. That’s what Tech3camp is for,” said Krzysztof Moszyk, lead organizer and 3camp’s CEO.

Despite its low profile, Tech3camp was attended by quite a number of people passionate about the Internet, web design, and system administration. Many questions were asked in order to learn more and more on the subject. Lively discussions took place in the network zone, even after the gathering was officially over. The PS4 stand also received a lot of attention. 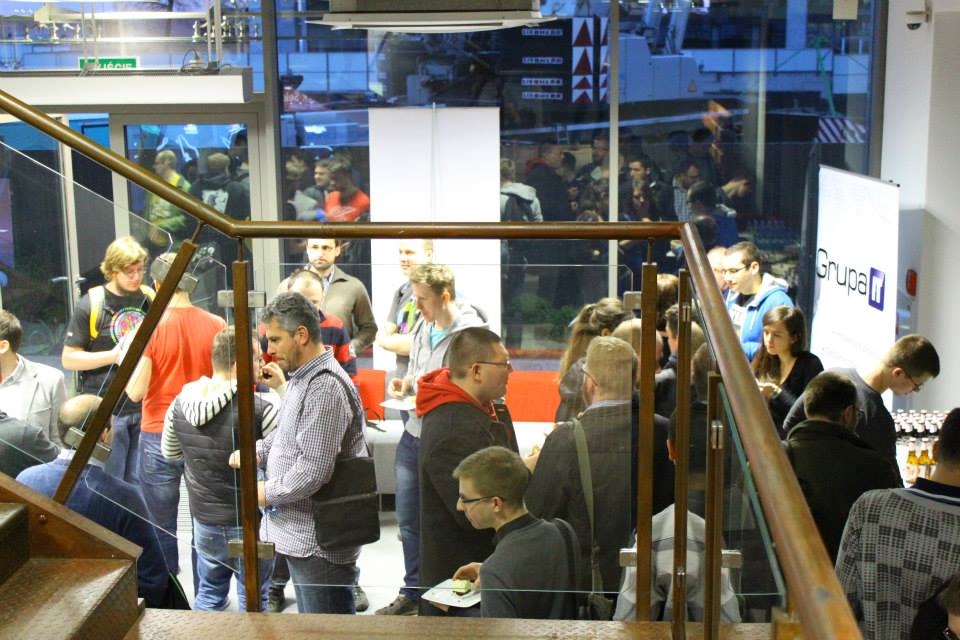 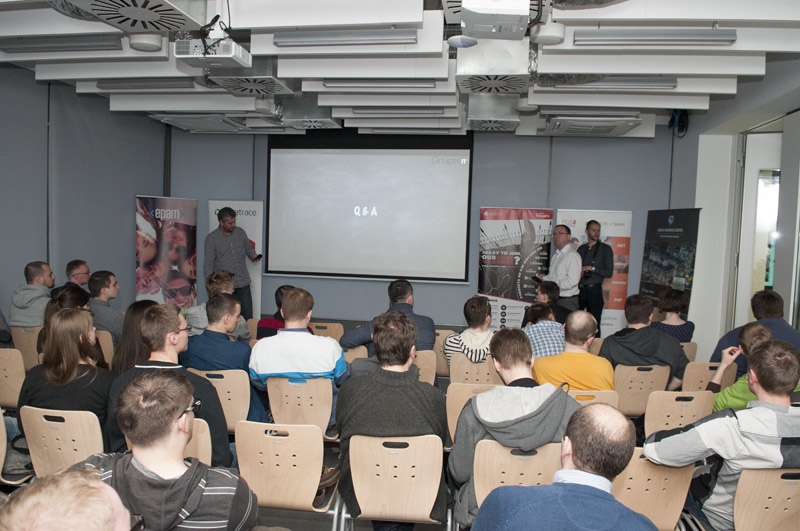 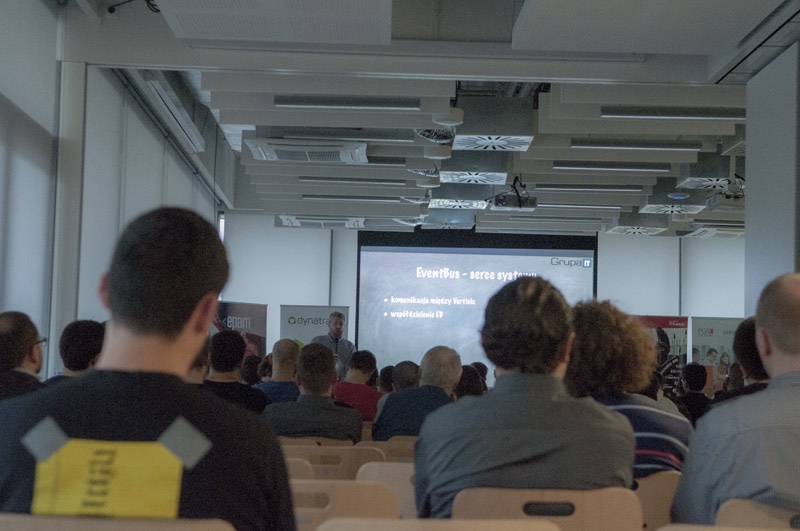